These habitat zones represent where single species or blends would thrive when planted by homeowners.
Example: Shady sites are like the Coast Range forest, wet places are wetlands /pools/ streambanks which may have moving or still water where seeds would be planted.

Some people have rocky sites. Some sites face west in the summer and are hot, dry, and would resemble roadside cut-banks and disturbed sites. Ecotone species are at the edge of a stand of trees as it transitions to open meadows/prairies. Landscapes always have a combination of conditions with one or several conditions being the determinant for species selections.

1. Wet prairies covered large areas of the Willamette Valley where they were maintained by a combination of wet soil and regular burning.

2. Vernal means Spring. Vernal pools are a component of wet prairies characterized by freshwater inundation for much of the winter and spring, followed by summer drought. This habitat found in isolated small depressions with no inflow or outflow, and a restrictive subsurface soil layer (clay or bedrock).

3. Oak stands and prairies: This valley habitat comprises varying patches of open grasslands often associated with low-density tree cover (5-30%) over much of the Willamette Valley. It occurs on well-drained soils and was maintained by the Native American practice of setting frequent low-intensity fires. With fire suppression or in abandoned pastures, many such areas have reverted to forest.

4. Rock outcroppings: Rock outcroppings occur in the driest environmental settings that support continuous vegetation due to shallow soil and west-facing aspect: generally south- to west-facing slopes on shallow or sandy/gravelly soils. They typically occur as isolated sites within a forest in the valley or foothills of the Coast Range.

Ecotone (transition from woods to open) 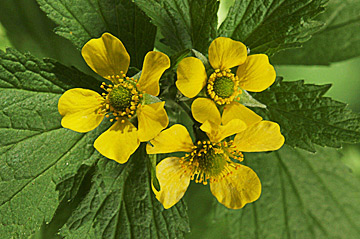 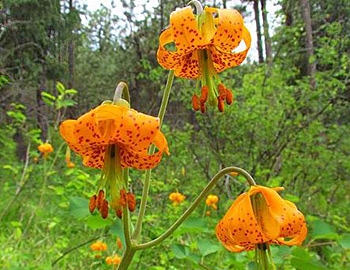 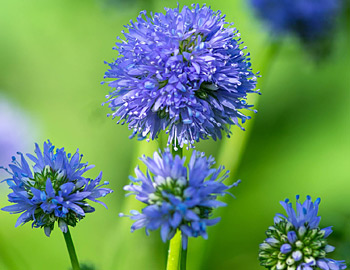 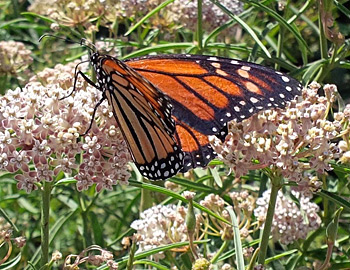